Like every year, we celebrate the birth anniversary of the former President of India, APJ Abdul Kalam as World Students’ Day. The late leader was known for his love for students and focus on promoting education. A well-known scientist, Kalam played a pivotal role in the Pokhran-II nuclear tests in 1998 which earned him the title ‘Missile Man of India.’ In 2005, Kalam visited Switzerland, after which the country declared May 26 to be observed as ‘Science Day’ as a mark of respect and in honour of his visit. 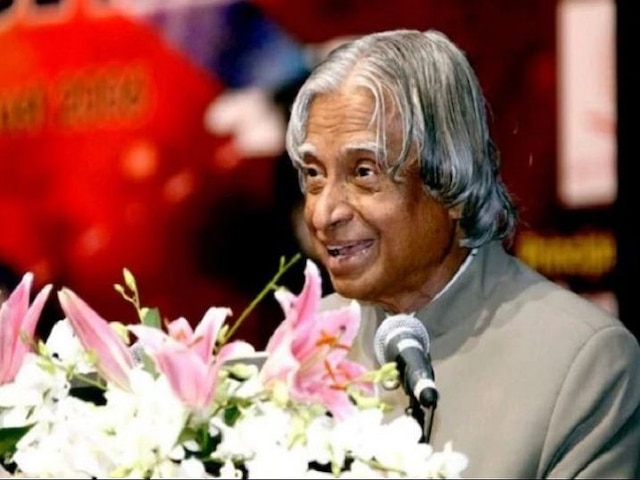 Kalam, a renowned scientist, made India proud with his missile defence programme, but his favourite job was teaching and that’s how he wanted the world to remember him.

The birthday of Dr. A.P.J Abdul Kalam – The most popular President of India -is celebrated as #WorldStudentsDay . He was a real teacher & loved students & even died while delivering a lecture at the Indian Inst. of Management Shillong. My tributes to the #BharatRatna #Abdulkalam , said a tweet by Prakash Javadekar.

The long list of awards bestowed on Kalam include the Padma Bhushan in 1981 and Padma Vibhushan in 1990. He was later awarded the Bharat Ratna for his contributions to research, the field of science as well as his work with the Indian Space Research Organisation (ISRO) and the Defence Research and Development Organisation (DRDO).