The top four ranks have been secured by boys all of whom are from Andhra Pradesh. The All India Rank 1 was secured by Gollapudi N Lakshmi Narayana. As per a press release, he said that he might not take up architecture course. The 17-year-old aims to study at IIT-Bombay. He is the only child of his parents and hails from a small village in Guntur, Andhra Pradesh. 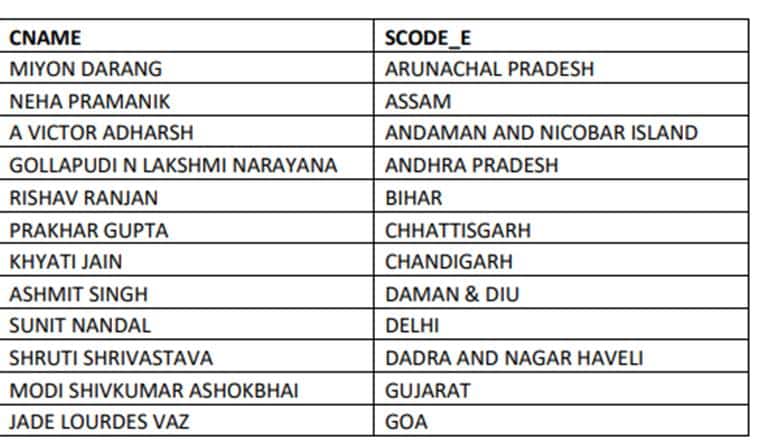